Recently, the media have reported on cases of disasters whose tragic consequences would have been milder if citizens had been able to effectively help those affected at the scene. A serious injury accident on a remote pump track, a drowning on a weir, a cardiac arrest on a cycle path. These are cases in which the throwing of a lifeline or buoy to the drowning person, the discharge of an automatic defibrillator two minutes before the arrival of the ambulance, the timely stopping of bleeding could have played a key role. Using devices that society commonly uses but that we don't carry. Seemingly small things that could have given a different direction to events, given the sufferer and his loved ones a better chance to continue living a normal life. If they were available near the scene of the disaster. When there are means of rescue, and there are places with a presumption of emergencies associated with the need to help a fellow human being that must come immediately, it is just a matter of making those means available right in those places. This was the basic idea behind the birth of the unique device we have developed for these purposes. SOS Point, a multifunctional device to protect health, save life and ensure the safety of citizens.

Among the places where we see the greatest interest in SOS Points are leisure areas, places for active recreation of citizens, water areas where citizens swim and skate in winter, busy river rapids, cycle paths, inline tracks, pumptracks, skate parks, mountain hiking areas. Places with a high concentration of citizens associated with activities where seconds matter in the event of a rescue and the arrival time of the integrated rescue system can be a barrier between life and death.

The equipment is modular, so the rescue buoy and throwing rope can be replaced by another rescue device (e.g. fire extinguisher) or the equipment can be without means on the sides, the 360° camera can be replaced by a high resolution PTZ camera, etc.
The device requires the supervision and operation of a police or EMS (112) officer. Call reception, communication and remote control of the device can also be provided by a tablet, mobile phone. In case of installation in a place without electricity we equip SOS Point with a solar panel.

SOS Point is made as an anti-vandal. Several have been installed in a problematic, excluded location without a single sign of damage or intrusion into the device.

Multifunctional equipment to ensure safety, health and life saving in an emergency 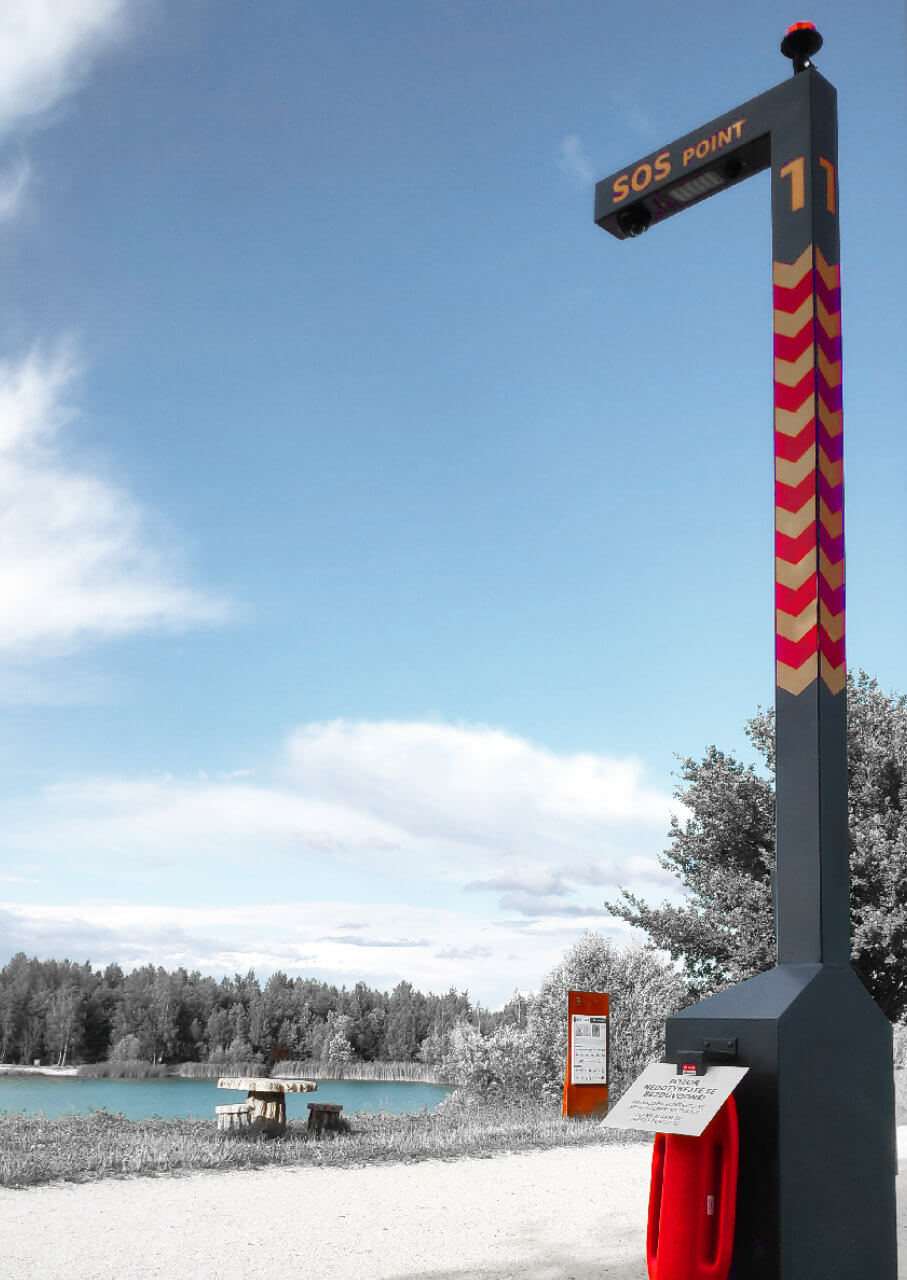 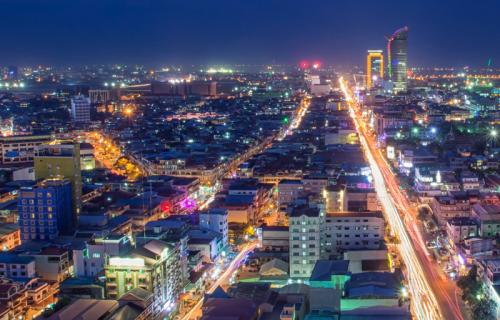 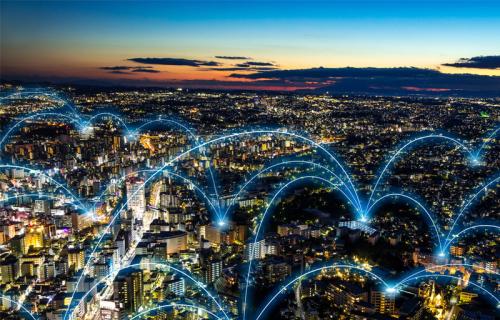 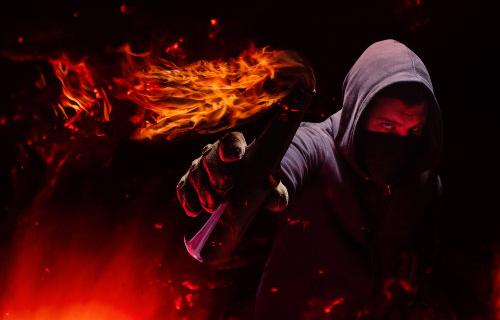